Why an Instrument Rating?

Earning your instrument rating is said by many to be the best thing any pilot can do. The ability to fly in the clouds is nice but the real value is in the ability to use the whole aviation system to it full potential. Not only will this make you a much better pilot, your insurance company will most likely reward you with lower premiums, too.

1. Hold at least a Private Pilot Certificate
2. Be able to read, speak, and understand the English language.
3. Obtain at least a Third Class FAA medical certificate.
4. Pass the FAA written knowledge test as well as the FAA practical flight test.

Flight training consists of the following (some of which was obtained during the Private Pilot training):

The costs vary depending on the student's ability and how much cross country time the student has before starting the training.  Costs for the aircraft rental, instructor fees, books, materials, knowledge test fee, and examiner's fee need to be factor into the equation. 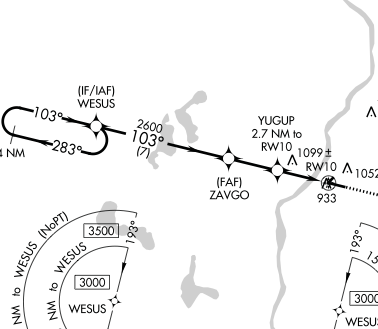 Reading an approach plate isn't all that hard once you know how. 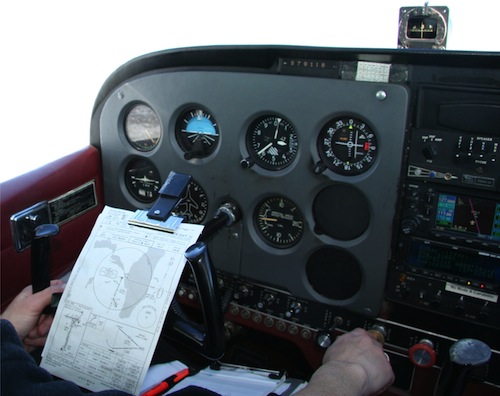 A student getting set up on the ILS and finally breaking through the overcast layer. 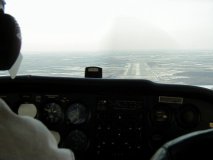 The Ground School course will help prepare you for taking the written test, part of the license process.  The courses cost $189.00 plus materials.

Photo from our Ground School